From the Irish Independent, Charlie Weston writes that the Home Choice scheme is to be opened to first-time buyers of second-hand homes.
If it works correctly, this should be a boon to qualified would-be buyers, who like many others, have been unable to secure funding for a purchase, due to the crazy restrictions being put on lending by our cash-starved banks. Article underneath:

A State mortgage scheme for those who cannot get a home loan from the banks, and which has been criticised as sub-prime lending by the Government, is to be extended to second-hand homes. Originally, the Home Choice scheme only applied to new homes.

It will still only apply to first-time buyers, but they will no longer have to buy a new home.

Housing Minister Michael Finneran said the scheme was being changed to reflect the fact that most first-time buyers were buying second-hand houses. He insisted the change would have no implications for the Exchequer.

Under the Home Choice Loan scheme, the Government will lend up to 92pc of the value of a home to an individual buying a new house, provided they are a first-time buyer and earn in excess of €40,000 a year.

They must be in permanent employment for at least two years, and be able to prove that they have been unable to secure a sufficient mortgage from a bank or building society.

The loan will be at the commercial variable lending rate and the risk of each loan will be assessed using the same grounds that banks use.

However, there has been a poor take-up of the scheme. The minister said this week that half of all first-time buyers were buying second-hand houses.

Hopefully this might help sellers and buyers in what is a very stagnant market.

Some of Bill Flynn's pictures of flooding in Clonmel

Bill Flynn is a well-known Clonmel photographer.
He sent me a selection of pictures taken...and annotated by him, during the recent flooding. 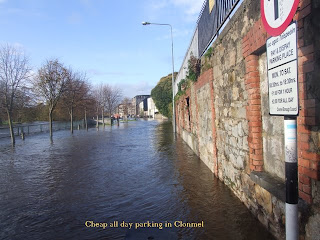 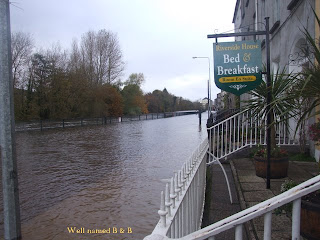 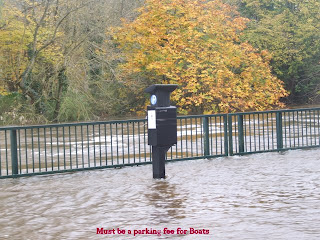 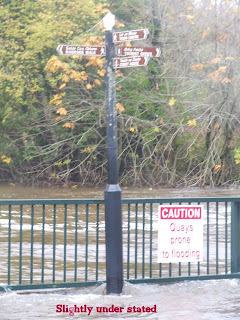 Nelson St, by the Courthouse. 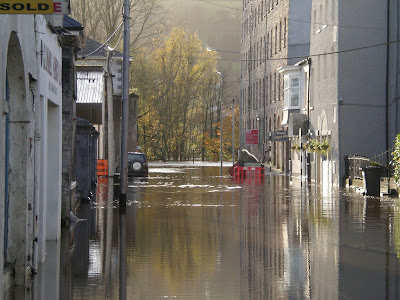 Sarsfield St, By the Clonmel Arms 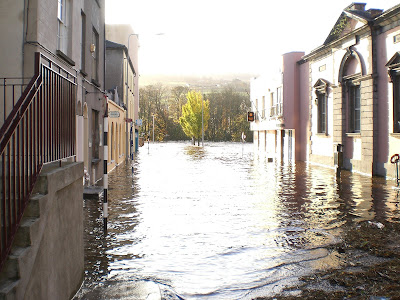 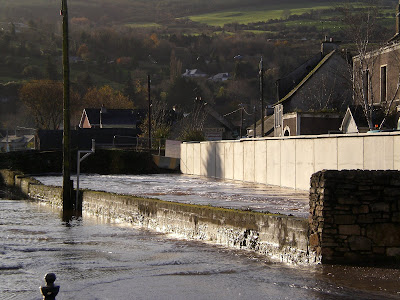 For those of you unable to come to Clonmel!

The Old Bridge is under pressure as these two videos show.

From Upstream, the water is too strong to get through the arches. 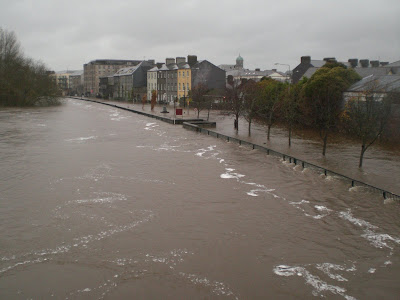 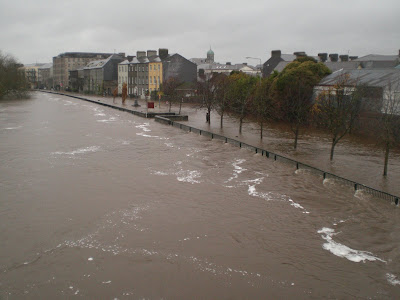 And downstream, see the railing...if you can! 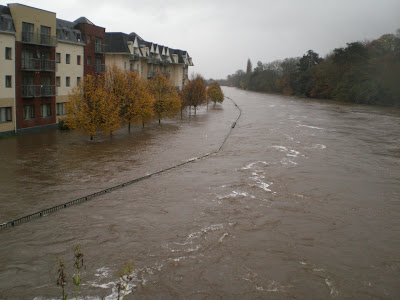 Constant rain has meant the Suir has burst its banks. These were taken from the Convent Bridge, near the presentation at 1pm today. This looks like it may be a big one. Forecast is bad! 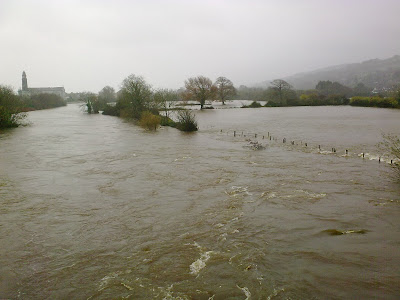 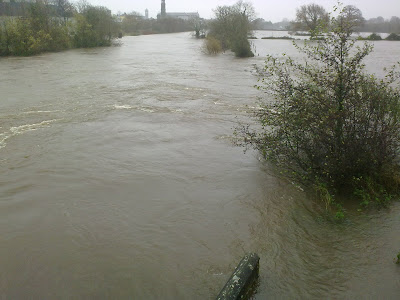 Posted by Pat Quirke at 2:05 PM No comments:

Clonmel Quay flooded again.
After expenditure of millions so far in the Flood Alleviation scheme, the area that has not yet been walled, the Lower Quay, has flooded again due to the high rainfall. 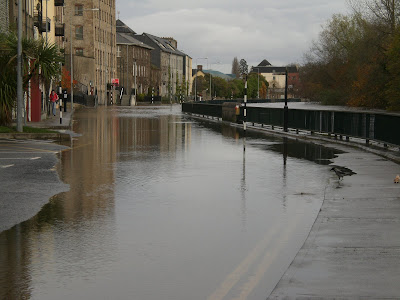 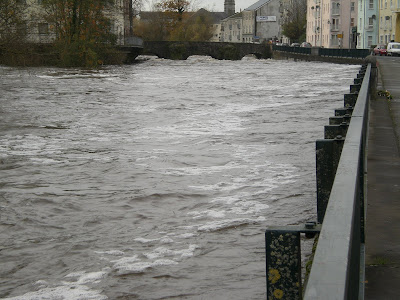 No reports of flooded premises yet, but with the forecast not looking good, it seems likely that there will be some damage. 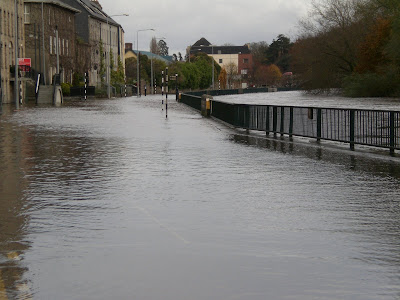 Water does not obey traffic signs! 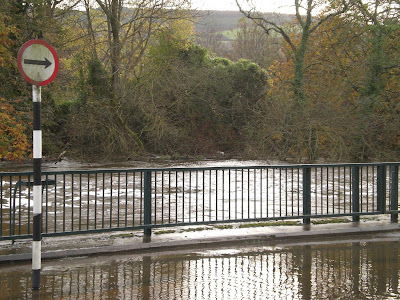 Posted by Pat Quirke at 2:46 PM No comments:

In a normal year (ie, one where there is availability of finance!) November and December are our quietest months, as the run-up to Christmas, shorter days and poor weather take its toll on the property-viewing public.

This year, October has seen the start of a rapid fall-off in activity, both against last month and last year.

As you can see, activity is less than half of last years.

Lack of mortgage availability is the main force at work.

Web figures for this month are interesting also:

The web figures, which have been similar all year, show that interest in property remains static.

However, all else has changed.

Posted by Pat Quirke at 2:47 PM No comments: