Commercial activity picking up in Clonmel

We have let a number of retail outlets in the town centre over the last month.
Photostation, with outlets in Thurles and Nenagh already, took the former Only unit, beside Abrakebabra. 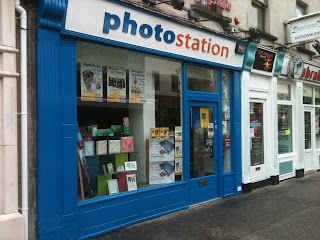 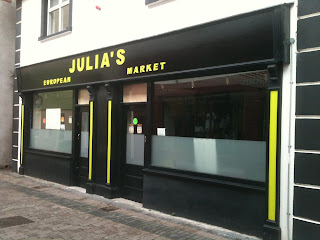 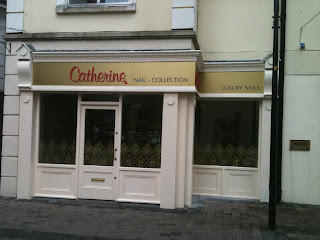 Best of luck to them all in their new ventures.

pfq.ie
Posted by Pat Quirke at 5:41 PM No comments: 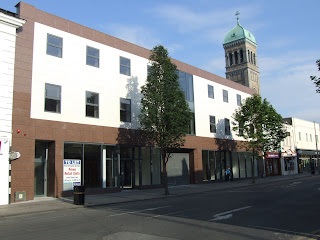 In another boost for Clonmel town centre, DV8, the large Northern Ireland fashion chain, have secured a unit in the Ormonde Centre, Gladstone St, Clonmel.

They will occupy approx. 5,000 sq ft of the former Tesco unit, close to other strong retailers such as Easons, Boots, McDonalds, Specsavers and many more.

DV8 launched its first high street store in 1994 offering a ground-breaking range of branded and own brand clothing, footwear and accessories for men and women. Since then they have grown to become one of the top independent fashion retailers, both online and on the high street, known for some of the best fashion brands.

Clonmel will be their 26th store and the first in the Republic. They hope to open a further 6-8 stores across Ireland over the next 12 months.

Pat Quirke says that a number of lettings over the last 2 months have signalled a resurgence of the town centre, with River Island, PhotoStation and a variety of other retailers voting with their pockets and opening outlets.

The launch of a PPP process for construction of a town-centre multi-storey car-park will also be a massive boost to Clonmel.

Laura Noonan from the Independent writes:

CASH-strapped developers who rent out newly built apartments and houses are forfeiting the chance to ever sell the properties as "new" units with stamp duty exemptions, the Irish Independent has learned.

However, when these ex-rental properties are eventually sold, they'll be considered "second-hand", meaning stamp duty will be payable by everyone bar first-time buyers.