I know it is almost the end of January, but with snow, floods, burst pipes, failed servers and a thankfully very busy period for viewing, I am only now getting to compiling the viewing and offer figures for the end of 2009.

In doing this, I thought it might be useful to compare figures from the "boom period" and today.

With prices peaking in the six-month period at the end of 2006 and the start of 2007, here under are the figures for the last three years. They are a clear indication of the demise of the property market over that period.

That said, despite the weather, January has been a fantastic month so far, with lots of viewings and great interest in reduced-price homes.

While there has been a lot of damage in the commercial/retail sector, landlords have reacted well in reducing rents where the tenant has a chance of surviving.

Those shops that are currently vacant are, with reduced asking rents and flexible leases, meeting good interest from successful retailers expanding and new start-ups.

This is a much more positive start to the year than January 2009, long may it continue.

Posted by Pat Quirke at 2:35 PM No comments:

Email ThisBlogThis!Share to TwitterShare to FacebookShare to Pinterest
Labels: Viewing and offer figures

Bill Flynn took these pictures over our recent cold spell. 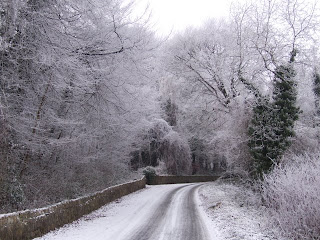 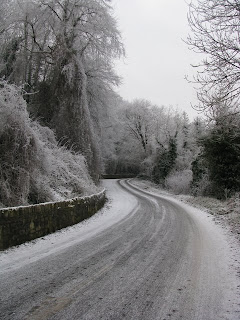 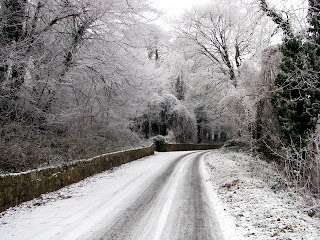 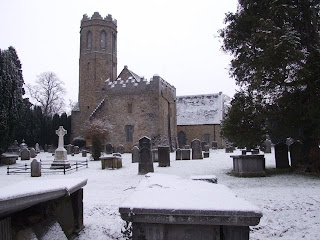 Email ThisBlogThis!Share to TwitterShare to FacebookShare to Pinterest
In 3 days, from this... 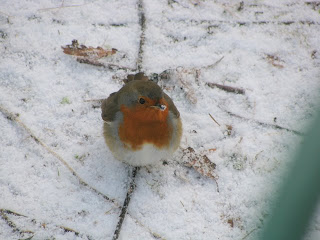 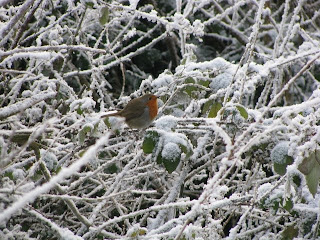 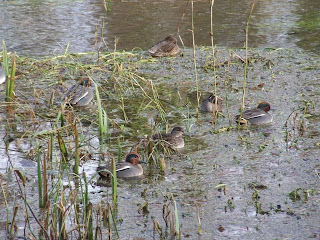 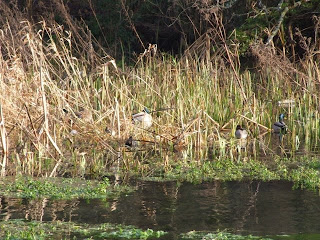 Thanks to Bill Flynn for the pictures.

Posted by Pat Quirke at 5:51 PM No comments:

After the thaw, cometh the flood.
All we need now is a plague of locusts!
thanksfully, the waters only rose for one day and receeded quickly. But then, those that have watched this for many years say that is a bad sign... 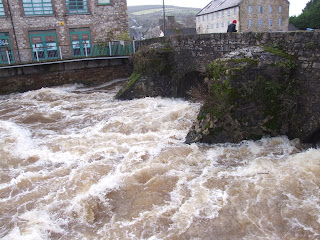 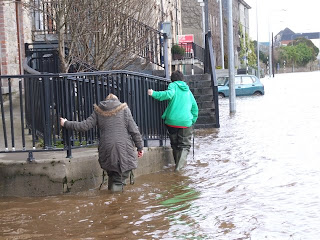 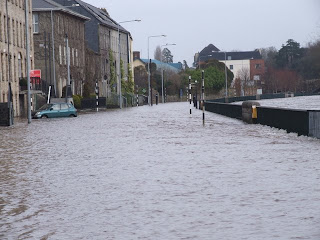 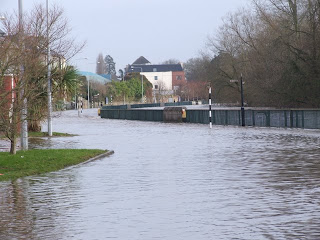 Thanks again to Bill Flynn for providing excellent pictures.

Posted by Pat Quirke at 5:47 PM No comments:

The Irish Auctioneers & Valuers Institute Annual Members’ Survey for 2009 reported a decline in average residential property values of around 20% for 2009.

Commenting on the results of the 2009 annual members’ survey, IAVI President Ms Aine Myler said, “These annual results are in line with our expectations for 2009 and consistent with our belief that the average residential property values would decline 40-50% from peak to trough. The survey results indicate that the market floor is close, if we have not reached it already.

Our members have reported that there are signs that the residential market is beginning to stabilise in certain locations and that most of the adjustment in values has already taken place. A sizeable majority of IAVI members in Dublin experienced a pick-up in activity in the final quarter of 2009, with many recording an increase in residential property enquiries, viewings, offers, sales agreed and sales closed (see table below).

"2009 was an extremely difficult year for the commercial property market but it was a year of two halves. The first saw very little tenant or investor demand while there was an increasing level of supply of all types of property. The second half saw a real pick up in both tenant and investor demand and deals. There are signs that 2010 will be a little better than 2009. It is fair to expect though that this will not be a tide that lifts all boats as both tenants and investors steer towards prime property. NAMA added to uncertainty during 2009, but now that it is established and taking the transfer of loans, we hope the uncertainty will fade as its modus operandi becomes apparent.

“The IAVI has repeatedly called for a National Property Price Register to give consumers access to real-time, transparent and accurate market information. Providing timely, clear details and descriptions of price movements will undoubtedly improve understanding and confidence in the sector. This information is readily available and just requires the political will for its establishment. While we are pleased that it has been proposed in the recent ‘Programme for Government’, there is a real urgency to address this issue as quickly as possible,” she said.

www.pfq.ie
Posted by Pat Quirke at 4:43 PM No comments: 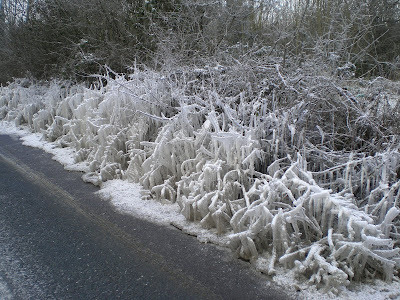 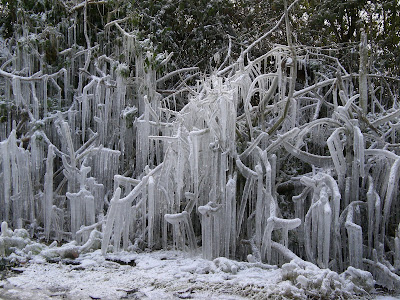 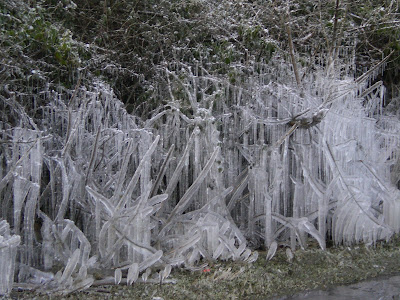 Stopped by Nature, just as they tried to cross the road!

Posted by Pat Quirke at 5:53 PM No comments: 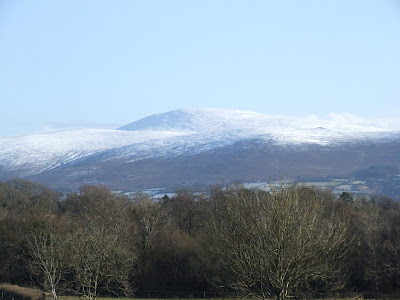 Slipping and sliding on my way back from viewings in Fethard today and struck by the majesty of Slievenamon.

Posted by Pat Quirke at 3:45 PM No comments: 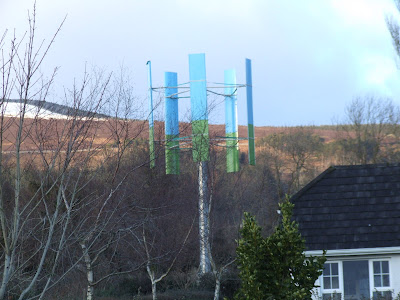 Spotted as I drove up (a very icy) hill to Kilcash from Ballypatrick.

Obviously some type of wind turbine. Interesting design, not that gone on the colour scheme.

Posted by Pat Quirke at 2:24 PM No comments: